There are thirteen incorporated towns in Gaston County. All of the following population estimates are for 2020. In addition to incorporated towns and cities, there are several unincorporated communities such as Hardin, Lucia, Crowders Mountain, Sunnyside, Alexis, Tryon, and North Belmont.

Belmont, once known as Garibaldi, was named in honor of August Belmont, a New York banker. Incorporated in 1895, Belmont is the fourth largest city in Gaston County. Textiles and hosiery factories are the basis of Belmont's industry; however, there is also a well-established retail center. Belmont Abbey College establishes this community as the higher education center of the County. Located near Belmont also is the North Carolina Textile School, which offers several tuition-free courses in textile manufacturing. Belmont is governed by a Commissioner-Manager system. 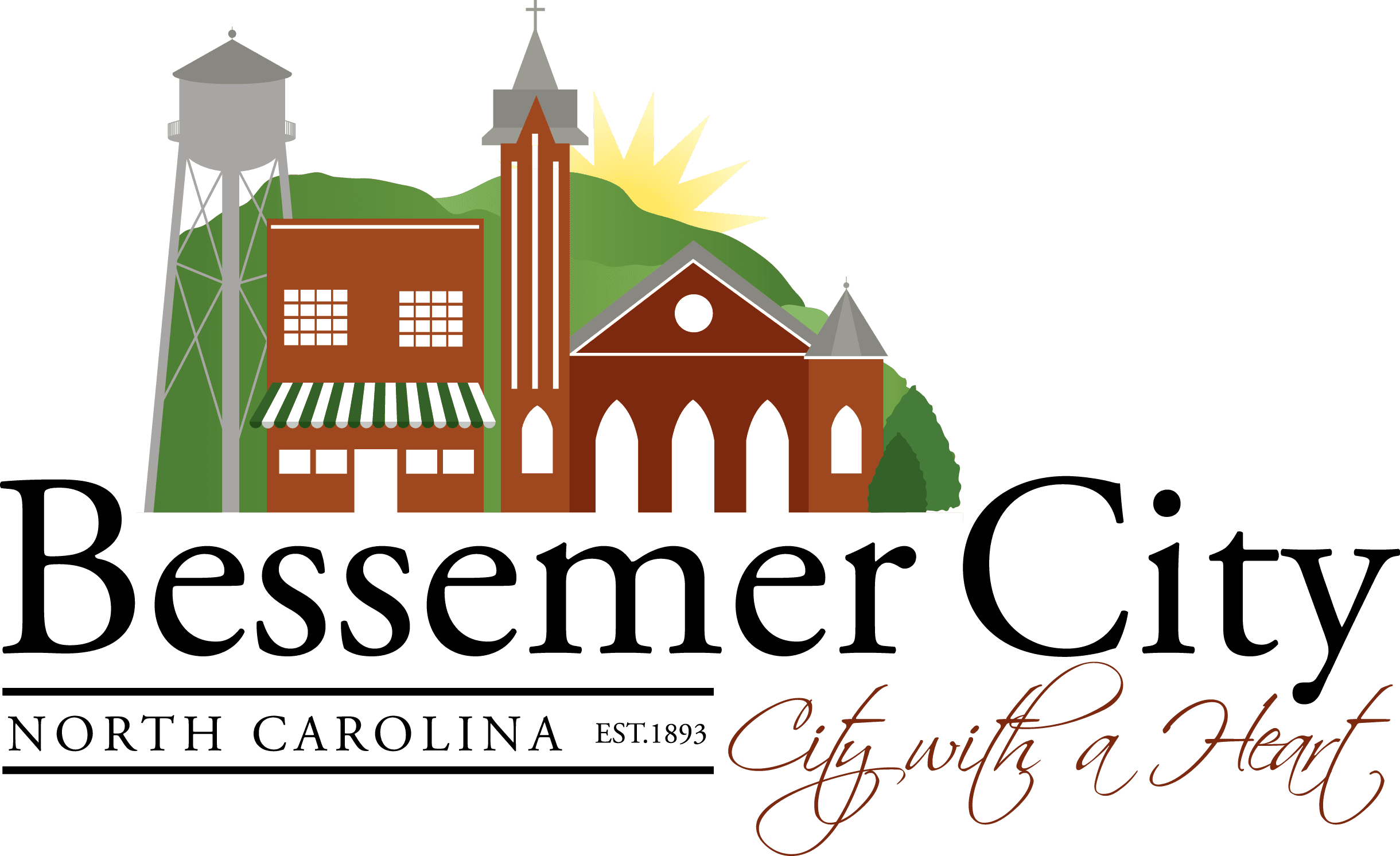 Bessemer City, located in the western section of the County at the foot of Whetstone Mountain, was incorporated in 1892. Prior to the War Between the States, the mining of ore was a profitable enterprise for Bessemer City. The City acquired its name from the process by which steel is made from pig iron. The process, pioneered by Sir Henry Bessemer, is known as the Bessemer Process. Now, over a hundred years later, Bessemer City is again a mining center. The Lithium Corporation of America has erected an impressive $7,000,000 plant to process the rich vein of spodumene found in abundance in this area. In addition, Bessemer City is the location of two mills and enjoys a considerable retail trade from farming. Bessemer City is under the Council-Manager form of government. 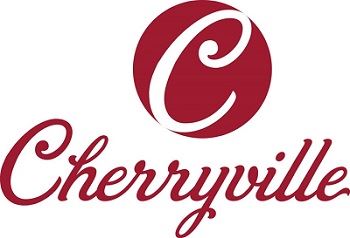 Cherryville, once known as White Pines, acquired its present name from cherry trees planted along a stagecoach lane on Old Post Road. The stagecoach drivers identified the area by the trees and thus dubbed it Cherryville. Incorporated in 1881, Cherryville is governed by the Commissioner-Manager plan.

Cramerton derives its name from its founder, Stuart W Cramer who established a mill village in 1915 to house workers at two textile plants, the Mays and Mayflower Mills. The entire property was sold to Burlington Industries in the mid-forties. Burlington sold the homes to individuals and continued to operate the textile plants until the late eighties. Rapid residential growth has occurred over the past twenty years and Cramerton serves primarily as a residential community. Mastercraft Fabrics continues the operation of two textile plants in Cramerton. Cramerton has a Council-Manager form of government.

Dallas, incorporated in 1863, is the oldest incorporated town in Gaston County. Dallas was named for George Mifflin Dallas, who was the U.S. Vice President in 1846 when Dallas was established. Designated originally as the County Seat, it remained so for 64 years until 1911. The old courthouse, renovated in 1868 after a fire, still stands in the main square of the town and serves as City Hall. The spacious, well-kept older homes together with neat, modern, new homes mark Dallas as principally a residential town rather than an industrial one. There is a well-developed retail area, but the majority of the residents commute to other areas for employment. Dallas has a Mayor-Aldermen form of government.

Gastonia is the County Seat and the largest of the incorporated cities and towns in the County. It is located roughly in the geographical center of the County. Gastonia was incorporated in January 1877 and is the third oldest incorporated city in the County. Gastonia has been named an All-America City three times by the National Civic League, in 1964, 2000, and 2010. The City of Gastonia has operated under the Council-Manager form of government since 1919 when it was adopted. The City Council consists of a Mayor and six Council Members. Each Council Member represents one of the City's six wards and must reside in the ward which he or she represents. Council Members are elected at-large and serve four-year staggered terms. The Mayor is elected at-large every four years.

High Shoals, once a totally-owned textile community, was incorporated on November 6, 1973, making it Gaston County's newest municipality. High Shoals is governed under the Mayor-Council plan. 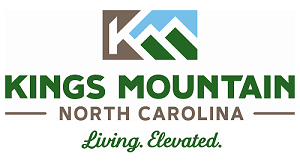 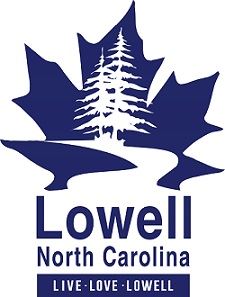 Lowell is located on North Carolina Highway Number 7 just east of Gastonia. The City was named after Lowell, Massachusetts, a textile manufacturing town located near Boston. Prior to its incorporation in 1879, an engineer was employed to lay out a planned community. Even with this foresight, however, Lowell failed to reach the size anticipated. Today, it is a small, neat community with paved streets and substantial well-kept homes. Several textile plants are located in Lowell and provide employment for many of its residents. Lowell operates under the Mayor-Council form of government.

McAdenville was incorporated in 1883. It was named after Rufus Yancey McAden, who served as president of McAden Mills. Although there are many privately owned homes, to large extent McAdenville is still a small mill community. Today this community has become known as "The Christmas City" because of its Christmas lights display. McAdenville is governed by the Mayor-Board of Alderman system of government. 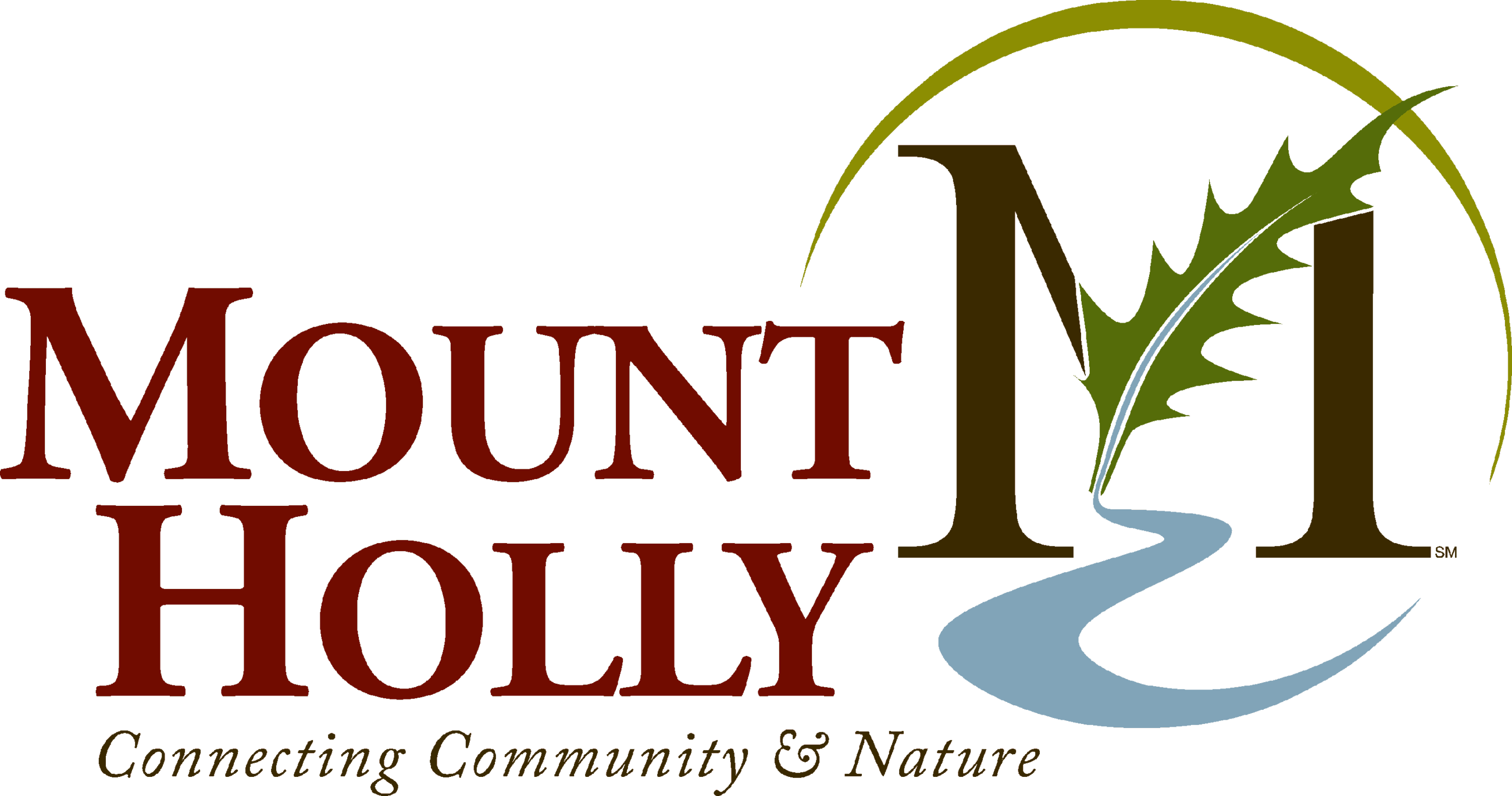 Mount Holly, the second-largest municipality in Gaston County, was the epicenter of Gaston's Textile Empire in the late 1800s. Originally called Woodlawn, it was renamed Mount Holly when the city was incorporated in 1879.  Located on the banks of the Catawba River, citizens and visitors experience a lively historic downtown featuring retail and restaurant options, and burgeoning Arts District. Six recreational parks, 27+ miles of shoreline, and more than four miles of the River Hawk Greenway system embody the City's motto, "Connecting Community and Nature".  Mount Holly is governed by the Council-Manager form of government. 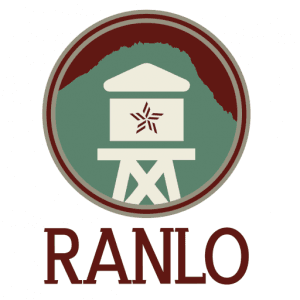 Ranlo acquired its name from the first letters of the surnames Rankin and Love. With the incorporation of Ranlo in 1963, Gaston County added its claim of having more incorporated towns than any other county in North Carolina. Ranlo was born with several large industries, manufacturers of textile machinery, and various yarns. Ranlo has a Mayor-Commissioner form of government. 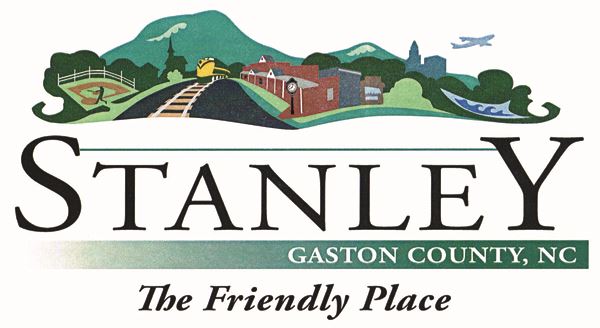 Stanley, located in the Northeastern section of the County, was originally known as Brevard Station. In 1860 a Depot called Brevard's Station, named for the original landowners, the Alexander Brevard family, was situated on the Wilmington, Charlotte, and Rutherford Railroad. In 1879 Brevard Station was incorporated, and in 1893 an amendment changed the town's name to Stanley Creek. The city acquired its name indirectly from a Mr. Stanley who, in the 1700s, searched for gold in a creek on his property in the area. In 1891 a cotton mill was established bearing the name Stanley Creek Cotton Mills. Another revision to the charter was made in 1911 changing the town's name to Stanley, as it is known today. Several industries are now located within the area including DSM Desotech, Deb SBS, Buckeye Technologies, U.S. Leisure, Outdoor Lifestyles, and International Dyeing Machine Company. Stanley is governed by the Mayor-Council-Manager form of government.